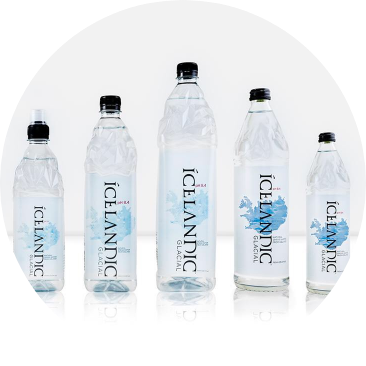 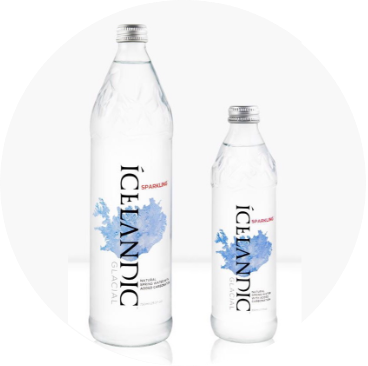 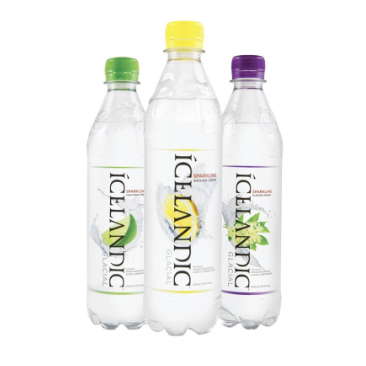 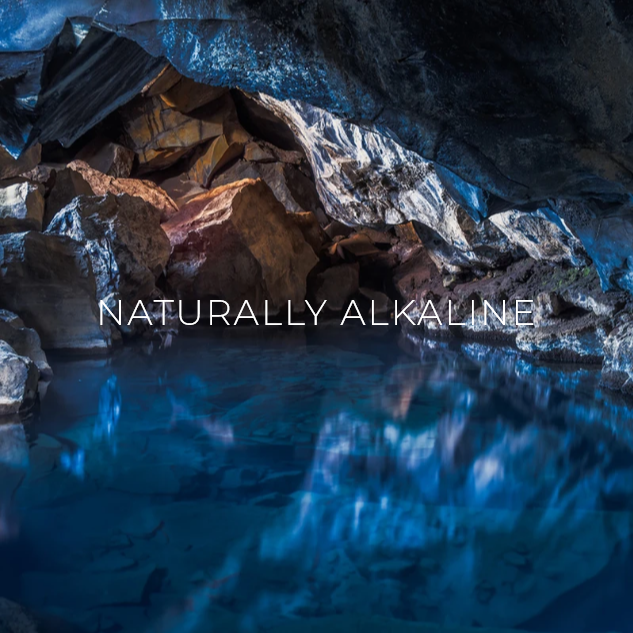 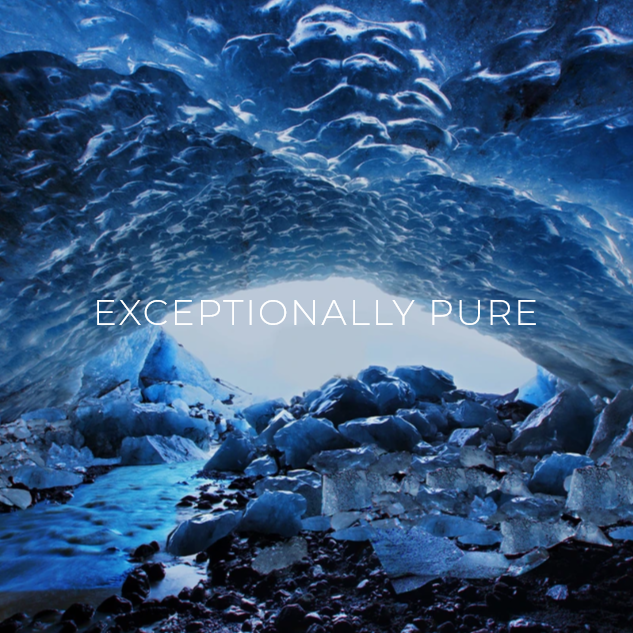 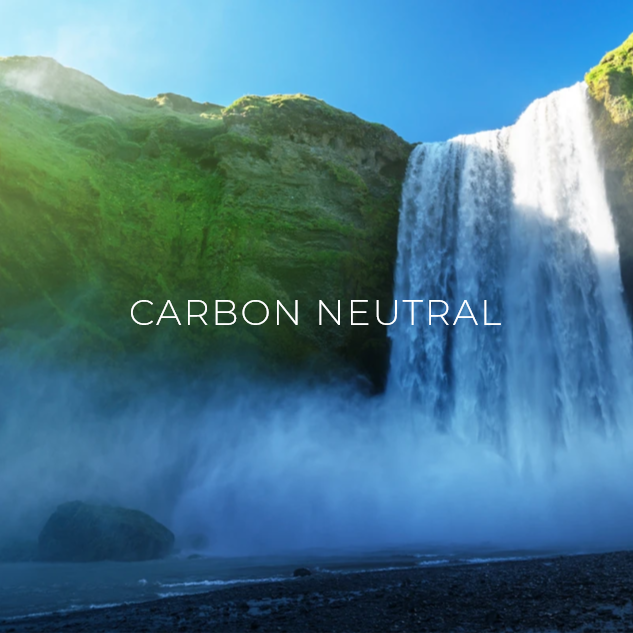 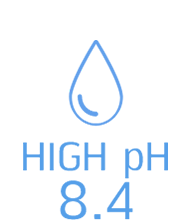 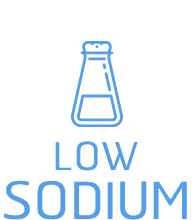 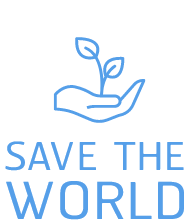 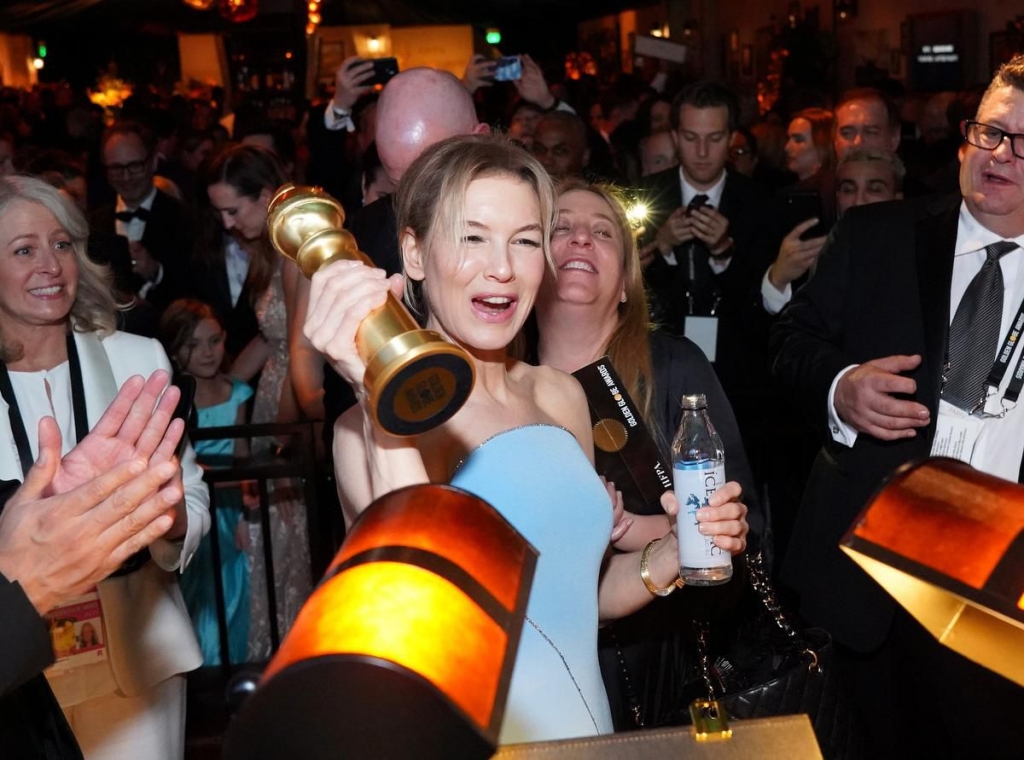 LOS ANGELES, CA (November 12, 2019) –-Icelandic Glacial announced today that it will serve as the official water for the 77th Golden Globes® Awards Ceremony. The naturally alkaline and sustainably sourced natural spring water will hydrate nominees and guests both on the red carpet and during the annual star-studded show. This marks the first time Icelandic Glacial has served as a Golden Globes sponsor.    “We are proud to be an environmentally conscious partner of the Golden Globes,” said Icelandic Glacial’s Chairman and Co-Founder, Jon Olafsson. “We pride ourselves on our outstanding achievement of being the world’s first certified Carbon Neutral bottled water for the past ten years, and look forward to sharing the purest tasting water on Earth with Hollywood’s finest.”   Icelandic Glacial will be available to guests upon arrival at the red carpet, with glass bottles featured on every dinner table during the televised award ceremony. Icelandic Glacial will also be exclusively available at all Golden Globes’ official events leading up to the big show. Produced from a spring that is so pure nothing is added or taken away, Icelandic Glacial possesses an exceptional balance featuring a naturally low mineral content and naturally alkaline pH of 8.4. Being the world’s first certified carbon neutral natural spring bottled water, Icelandic uses 100% natural green energy to fuel its production while maintaining a “net zero” carbon footprint.    “We are delighted that nominees and guests will be able to sample Icelandic Glacial and experience water that is high in quality, purity and environmental sustainability,” said Reza Mirza, CEO of Icelandic Glacial.  “We believe in bringing our water from Iceland with minimal environmental impact.”    Icelandic Glacial will donate water to a humanitarian cause of the Hollywood Foreign Press Association’s (HFPA) choice. This is not the first time Icelandic Glacial has teamed up to donate water to help people affected by disaster; they were one of the first major companies on the scene to donate water to Haiti relief in 2010 as well as sending water to the people of Flint, Michigan in 2016.    “We are thrilled to partner with Icelandic Glacial to keep guests hydrated at the 77th annual Golden Globe Awards,” said Lorenzo Soria, president of the Hollywood Foreign Press Association. “For over 25 years, the HFPA has been giving back to the community, and the world, committing over $37.5 million in grants to nonprofits and humanitarian organizations. We are thrilled that through this partnership, Icelandic Glacial will help us further our mission of doing good.”   The 77th annual Golden Globe Awards will air Sunday, January 5, 2020 LIVE coast-to-coast from 5:00-8:00 p.m. PT/8:00-11:00 p.m. ET on NBC.   About Icelandic Glacial™   Icelandic Glacial is the super-premium natural spring water, bottled at the source from Iceland’s legendary Ölfus Spring, which was formed more than 5,000 years ago and is shielded from pollution by an impenetrable barrier of lava rock. The spring produces water so pure that nothing is added or taken away. As a result, Icelandic Glacial possesses exceptional balance featuring a naturally low mineral content and a naturally alkaline pH of 8.4. Icelandic Glacial is further distinguished as the world’s first certified carbon neutral natural spring bottled water for product and operation. Icelandic Glacial uses 100% natural green energy to fuel its production delivering a premium bottled water to discerning consumers around the world while maintaining a “net zero” carbon footprint.   About Hollywood Foreign Press Association The Hollywood Foreign Press Association (HFPA) was founded in 1943 – then known as the Hollywood Foreign Correspondents Association – by a group of entertainment journalists based in Los Angeles. During World War II, the non-profit organization established a cultural bridge between Tinseltown and millions of cinema fans around the world who demanded drama and inspiration through entertainment. The HFPA continues to do so today with a membership representing more than 55 countries. Since 1944, the group has hosted the annual Golden Globe® Awards – the premier ceremony which honors achievements in both television and film. The licensing fees from the Golden Globe® Awards has enabled the organization to donate more than $37.5 million to more than 70 entertainment-related charities, film restoration, scholarship programs and humanitarian efforts over the last 25 years. For more information, please visitwww.GoldenGlobes.com and follow us on Twitter (@GoldenGlobes), Instagram (@GoldenGlobes), and Facebook (www.facebook.com/GoldenGlobes). 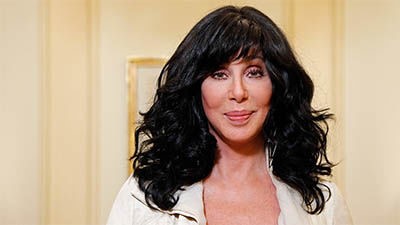 US WEEKLY: CHER TEAMS WITH ICELANDIC GLACIAL TO SEND 181,000 BOTTLES OF WATER TO FLINT, MICHIGAN

Last week Icelandic Glacial sent 181,440 bottles of water to the Food Bank of Eastern Michigan in support of a nationwide effort to support the city of Flint during its ongoing contaminated water crisis. This particular donation came out of an unlikely partnership between the premium bottled water brand and famed singer, actress and activist Cher.   The city has suffered from lead-contaminated water since April, 2014, when the city switched its water supply from Lake Huron to the Flint River, and Cher has been an outspoken critic of Michigan’s efforts to help Flint and its residents. During a recent appearance on “The View” she called governor Rick Snyder “either a liar or an idiot.”   Taking matters into her own hands, she connected with the brand via her friend and Icelandic Glacial investor Brad Horowitz. After learning about Cher’s interest in purchasing water to send to Flint, company co-founder Jon Olafsson agreed to match her contribution to the cause. In a press release issued last week, Cher called the situation in Flint “a tragedy of staggering proportions.”   “I am so grateful that Icelandic Glacial has come on-board to help the city of Flint,” she added. “I cannot wait for the water to get there to help these people who have been struggling because the water they’ve been getting out of their taps has been polluted for months and remains that way without the state or the federal government stepping in with any substantial plan to resolve this problem.”   Icelandic Glacial co-founder Kristjan Olafsson personally assisted with the drop-off, according to company CEO Reza Mirza who discussed the partnership with Cher in a call with BevNET.     “Access to clean drinking water is a fundamental right,” Mirza said. “So this wasn’t about having Cher as a brand ambassador or increasing brand awareness. It was just about doing the right thing in any little way that we could. That’s what we try to do as a company.” 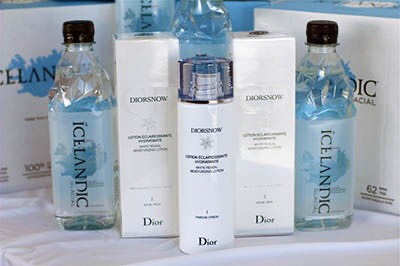 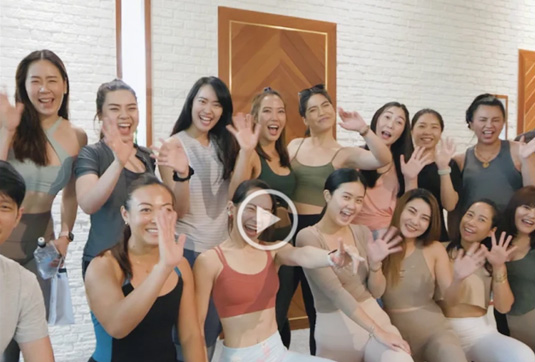 The SUNDAY detox Icelandic x Under360 by Dr.Monva 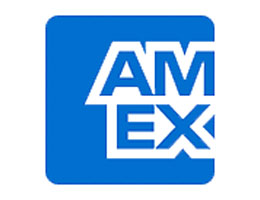 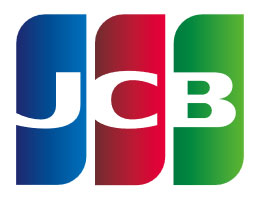 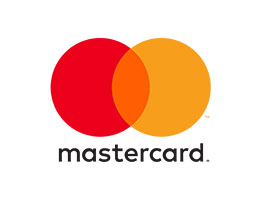 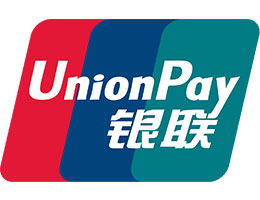 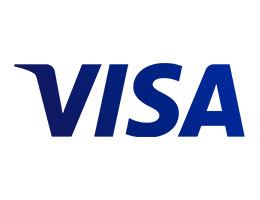 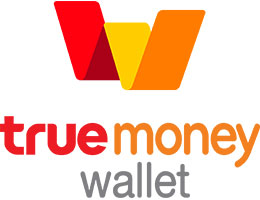